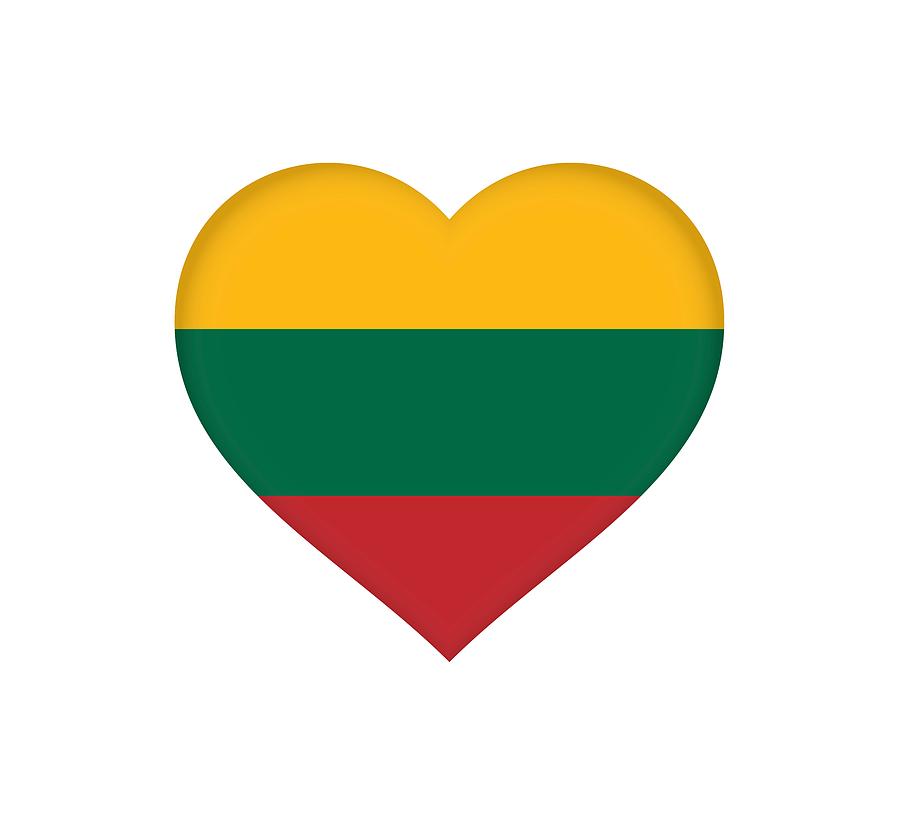 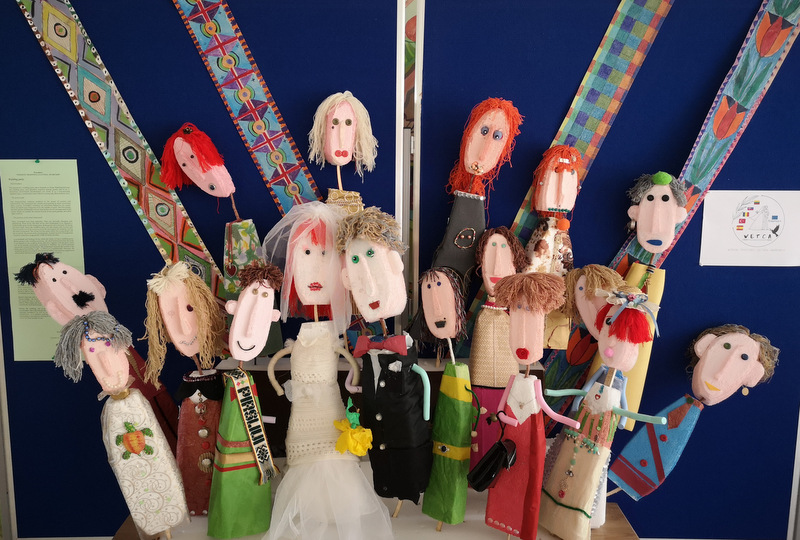 The success of a wedding party often depends on them. Matchmakers lead the wedding party, give speeches, organize dances, games, and so on. t. Sometimes professional matchmakers are hired. It is a long-standing tradition that a matchmaker must redeem a young lady (from cousins, etc.).

One long-standing wedding tradition is the escort of cousins and bridesmaids. The youngsters are usually accompanied by three, sometimes more, couples. Nowadays, weddings are sometimes limited to one couple. Often the escort was composed of an odd number of pairs. The first couple, the first (eldest) bridesmaid and the first brother-in-law are separated on the escort. These are usually the closest friends of the young people, less often close relatives.

The position of the chief bridesmaid

A bridesmaid and brother-in-law often say toasts during a wedding party. Before going to the wedding ceremony, the chief bridesmaid helps the bride to get dressed in the wedding dress, and later, together with the guest, takes care of the guests. Sometimes, according to tradition, the chief bridesmaid weaves the wreath for the bride. The bridesmaid attaches the wreath to the bride, gives her brother a gift – a ribbon or a handkerchief. However, the wreath is usually purchased. This moment reflects the previous significance of the eldest representative representing the groom’s family.

He leads the decoration of young cortege cars. It is also often said that toasts are one of the most important people in the evening.
Duties of brothers and sisters

Special attention and respect for the young couple is also expressed in the “flower bridge”: the cousins and bridesmaids, when the young people leave the assembly hall or church, break up making a path and throw up the flowers. This wishes the newlyweds a fruitful married life and success. This is led by the chief bridesmaid.

During the wedding, the cousins, especially the first ones, help the matchmaker: they help redeem the way by going to the banquet hall from the marriage ceremony, as well as match and buy out the table with the matchmaker. At a modern wedding, the brothers try to “steal” the bride. Succeeding at this requires finding or redeeming a bride and groom. This is led by the chief brother-in-law.